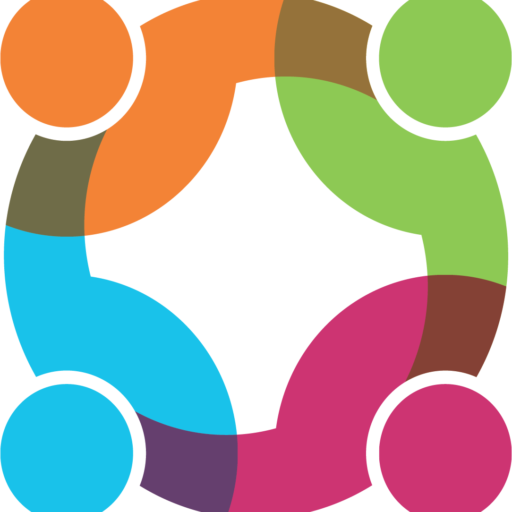 Reserve your seats today as tickets are sure to sell out fast!

A twelfth-generation West Virginian, Marion Ohlinger was born and raised on his family’s ancestral farm in Mason County. They have traveled forty countries, five continents and all fifty states to helm kitchens in such diverse locales as Vail, Scottsdale, Seattle, and backcountry Alaska.

In 2003, Chef Marion and Alegria returned to West Virginia to open Solera, the regions first Spanish/Latin American restaurant, introducing the concept of modern molecular gastronomic theory and Appalachia’s first ceviche bar. In 2009, Solera joined the budding farm-to-table movement and evolved into Richwood Grill, to better utilize the variety of local ingredients available and delve deeper into our Appalachian heritage.

Their Appalachian Roots and Branches Dinner Series, a pop-kitchen concept now in its eighteenth year, continues to break new culinary ground by adapting modern Appalachian ideas and ingredients to such regional cuisines as Maori, Surinamese, and Zanzibari, and has been called “ …..the most ambitious expansion of Appalachian cuisine in decades.”

Their restaurants have been awarded numerous culinary awards; including being selected for the inaugural edition of The Best Chefs in America 2013; Best Chef by WV Living Magazine, Best of West Virginia 2015 Awards; and had the honor of being included by Alice Waters latest book, ‘Truth, Love, and Clean Cutlery’, a compendium of the worlds most environmentally sustainable restaurants.